The store will not work correctly in the case when cookies are disabled.
FREE UK DELIVERY OVER £100 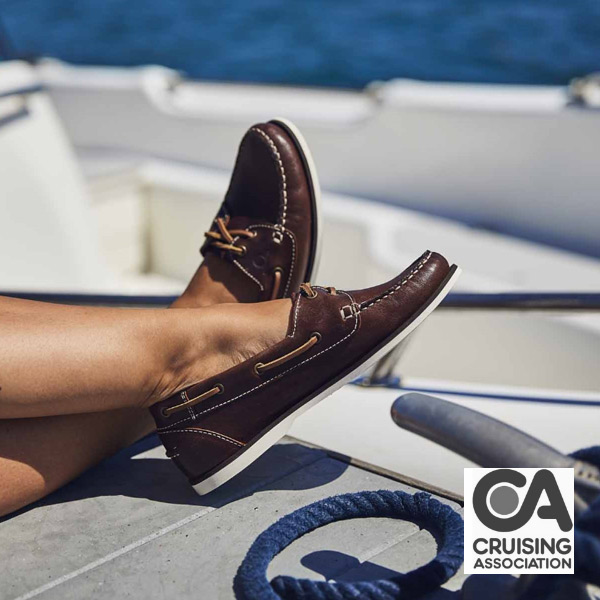 Cruising Association have been in partnership with Chatham since 2015. CA are the leading association for cruising sailors worldwide. Since 1908, the CA has been providing services, information, help and advice to cruising sailors across the globe. Whatever your cruising experience, the CA can help. 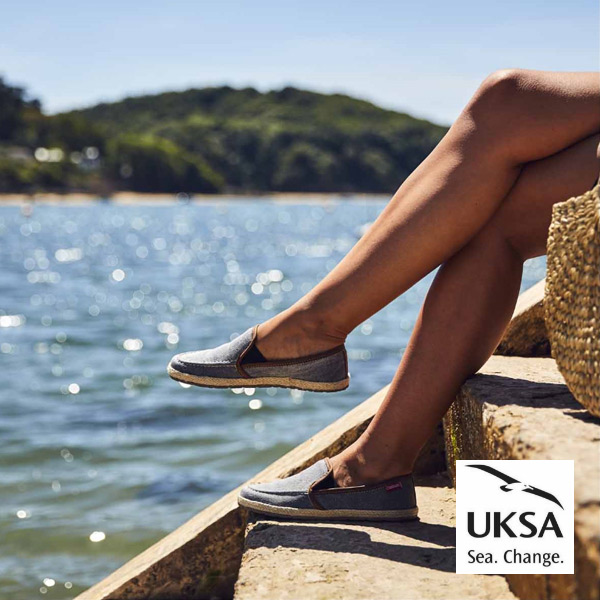 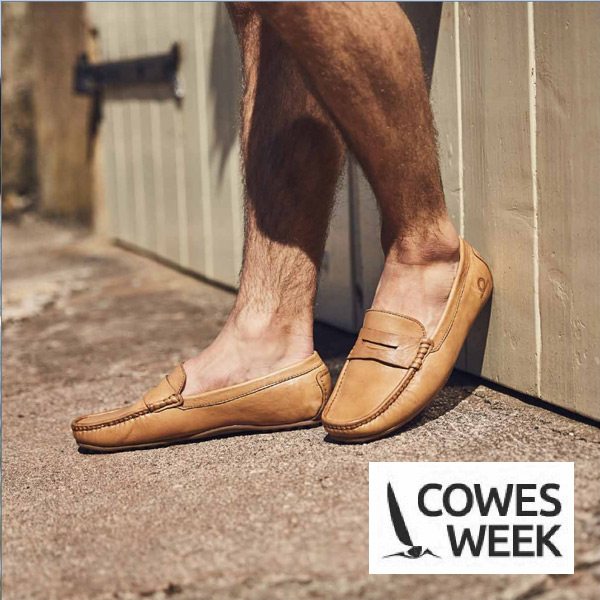 Since 1826 Cowes Week has played a key part in the British sporting summer calendar and is one of the UK's longest running as well as successful sporting events. It now stages up to 40 daily races for around 1,000 boats and is the largest sailing regatta of its kind in the world. 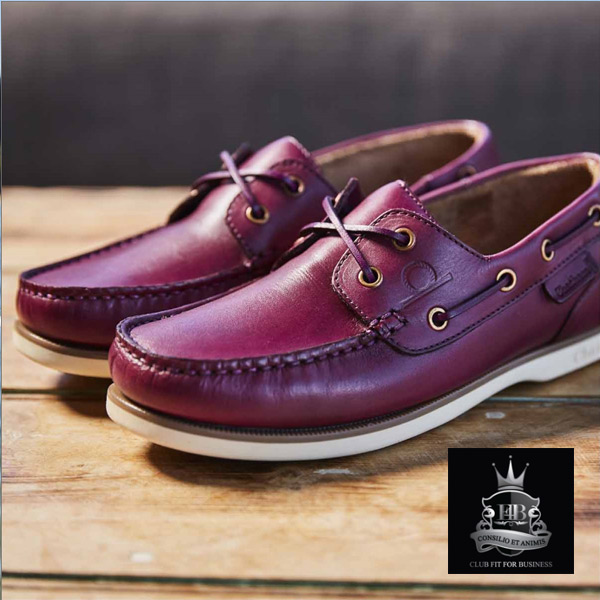 Club Fit For Business is a global business network connecting people and companies who love sport as well as promoting business and the wider message of sport and its values. 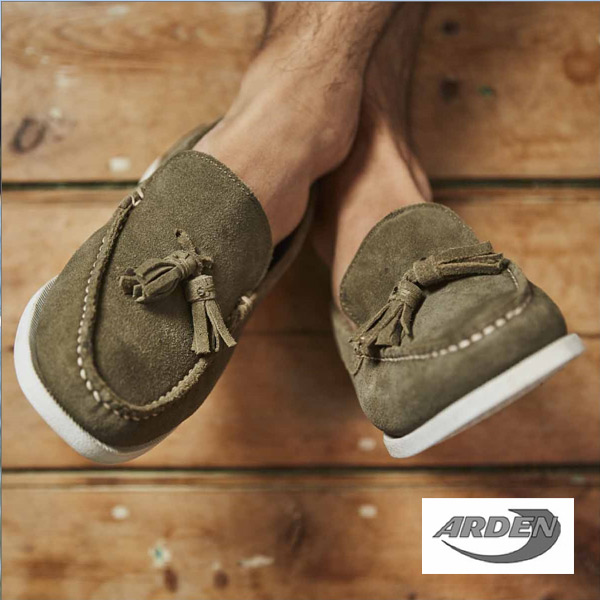 Arden was founded by former British Racing driver Christian Horner and his father Garry Horner at the beginning of 1997. The team now races in the GP2, GP3, and WSR Championship.